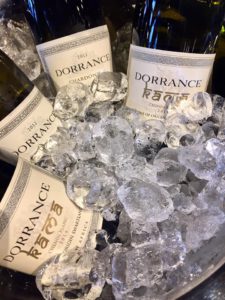 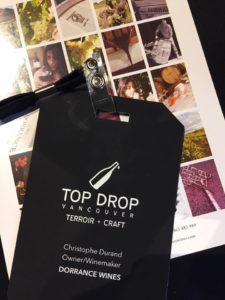 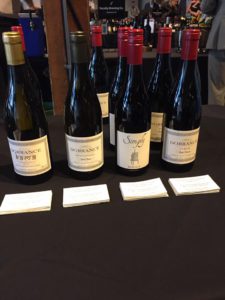 Chardonnay Day today! So we thought we’d highlight this gorgeous #chardonnay we discovered @topdropyvr yesterday. From the Western Cape in South Africa, this white wine from Dorrance Wines- Cape Town City Winery is buttery, creamy in texture – think rounded pleasure – but not so much in taste or aromas. Instead a beautiful balance of acidity and fruit with backbone. Elegant. Delicious. #chardonnayday #southafricanwine #southafrica Agent in #vancouveris Marram Wines. Very well-priced for such a high quality wine. ~$40ish. 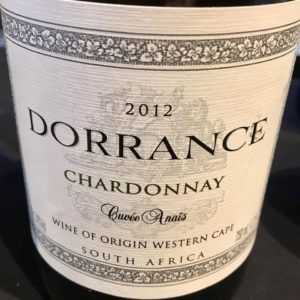 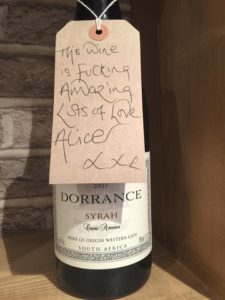 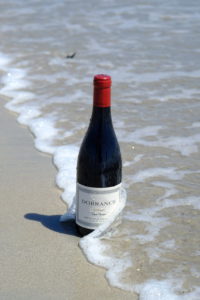 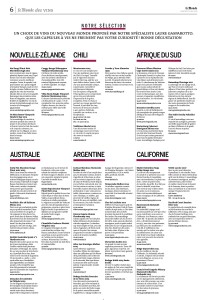 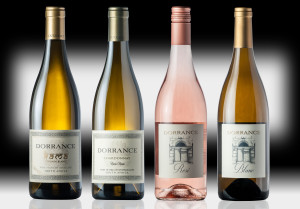